Before designing the plate, the first step is to help the customer to confirm the laying of a flat screen on the basis of the printed manuscript. However, most of the printing customers do not know what effect the colored flat screens are spread out from 1 to 10 percent of the outlets. At this time, they need to use chromatograms and color patches to allow customers to intuitively select the number of flat screen flat screens. Therefore, prepare yellow, red, magenta, blue, purple, cyan, green, and black different colors, and the percentage of printing dots is 10% to 100%, for customers to choose their own flat color screen. The design and plate-making staff should record the customer's choices in detail in order to ensure that the printing effect is satisfactory to the customer.

The copying department must provide enough negative selections for the negative graph flat film with a percentage of 10% to 90% of different screen points for the number of commonly used screening lines. Most of the negative-drawing flat-screen films used are scanned by the electrical extension. The surfaces must be clean and tidy. There should be no scratches of hard objects on the film surface and no dirt or dust covers the transparent dots. When copying, do not bend the negative film on the flat screen. Do not fold it. Place it flat. The light in the darkroom was dark. Note that it is not possible to mix negative film flat film with other films so as to prevent young workers who have just entered the factory from mistakenly thinking that they have not used the film for cutting. It is required to use a paper box to store the negative-drawing flat-screen film exclusively, and make obvious markings to avoid errors.

Whether it is a full-lay layout or the laying of a flat screen at a local location, before the copy, the red screen should be used to draw out an original large screen window according to the designer's intention and the position of the black-and-white draft. The knife used to cut the red film should be sharp, and the window should be smooth, clean, and free from burrs.

When copying, it is important to note that the relative position of the flat net and the top of the text, lines, and patterns can only be correct by the fixing action of the punching and hanging nails. When the requirement is not high, it can also be affixed firmly with transparent tape to avoid skewing.

Keeping the duplicator clean, dust-free, and dirt-free is a prerequisite for laying a flat screen. The work habit of cultivating civilized production, cleanliness and hygiene is a basic management work for the plate-making work. The temperature and humidity of the darkroom are also critical. If the humidity is high, there will be irregular markings and spots on the original flat-screen film. Therefore, it is required to have a copy of the air-conditioning equipment in the darkroom and be capable of constant temperature and humidity control.

Copy the original color flat screen to master the correct exposure time, development time, control the temperature of the developer and the formula ratio of the developer solution. The background color of the original flat screen net copy required to be copied is strong, smooth, and round. The dot density is 2.30 or above, and the outlets do not expand and contract, and are not merging, fogging, or yellowing, and the layout of the outlets is uniform.

When the copy is only sucked, the film is closely attached to the film surface of the photographic film, so that the quality of the background flat screen film can be copied. Therefore, it must be ensured that the vacuum pumping system of the duplicator is in good condition and the operation is in good condition. 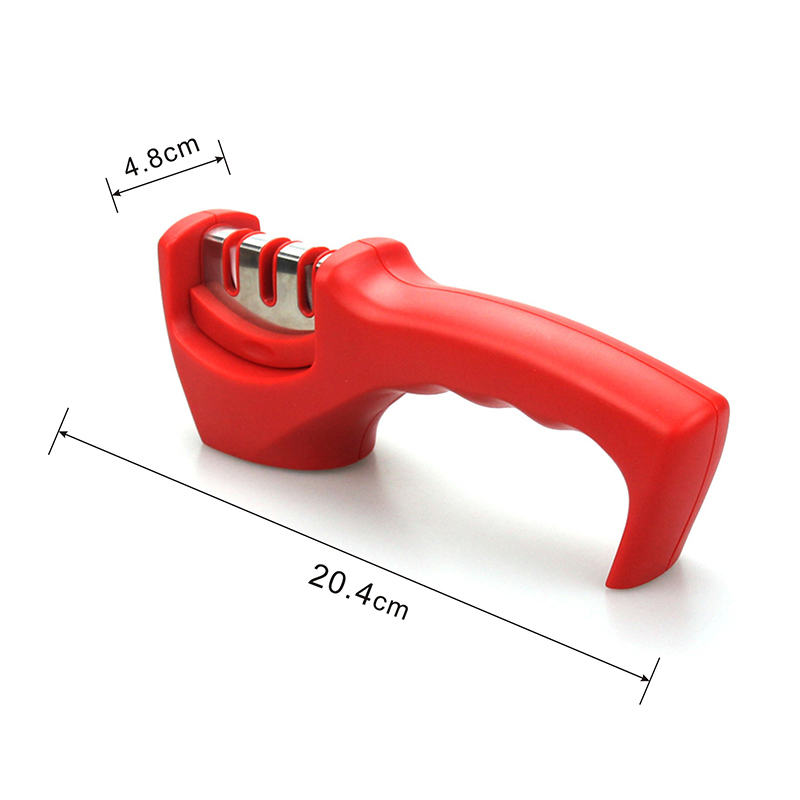 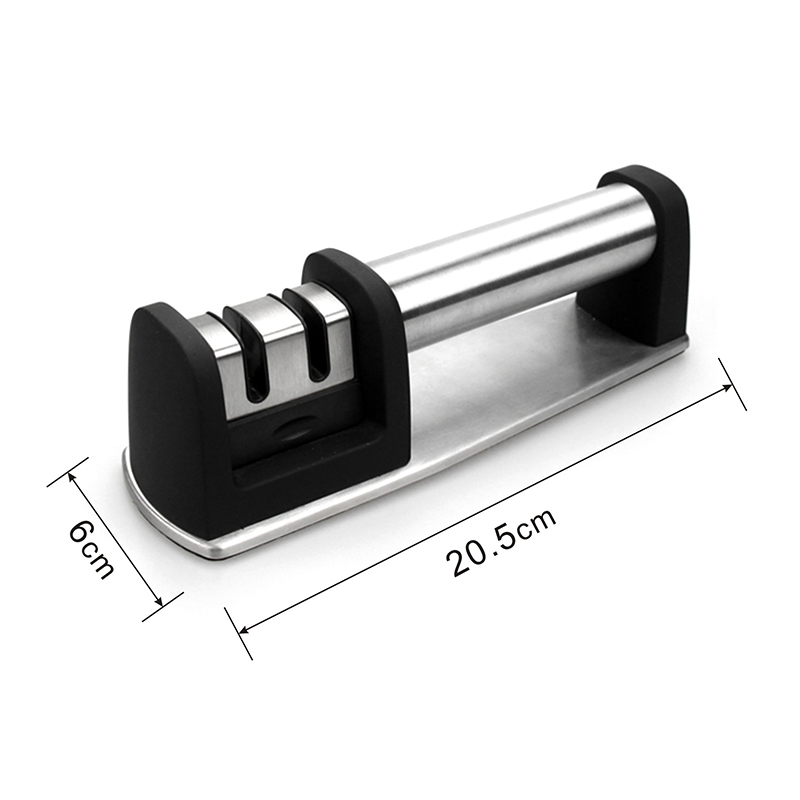 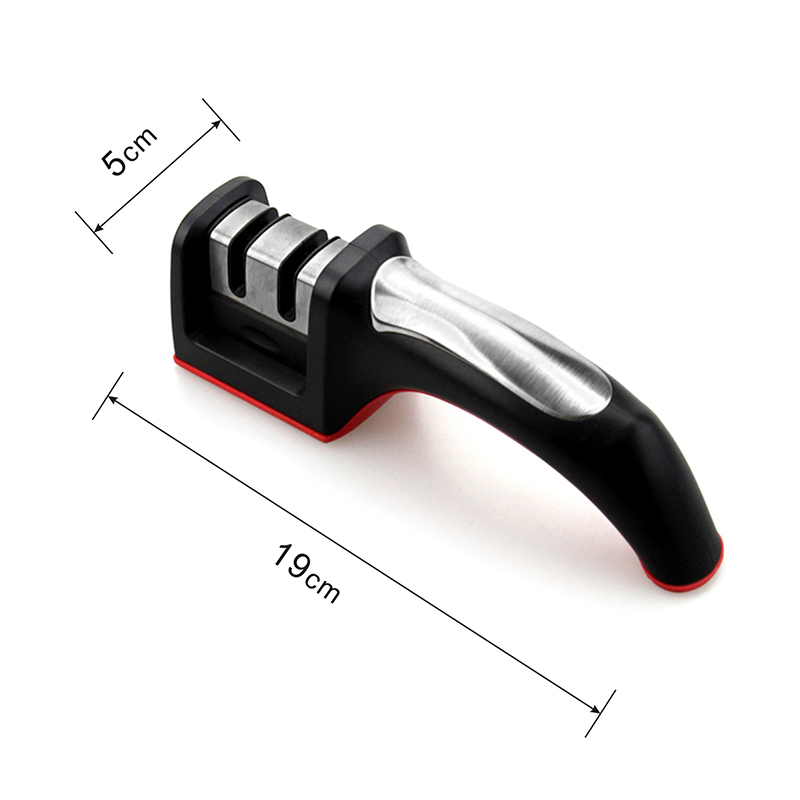 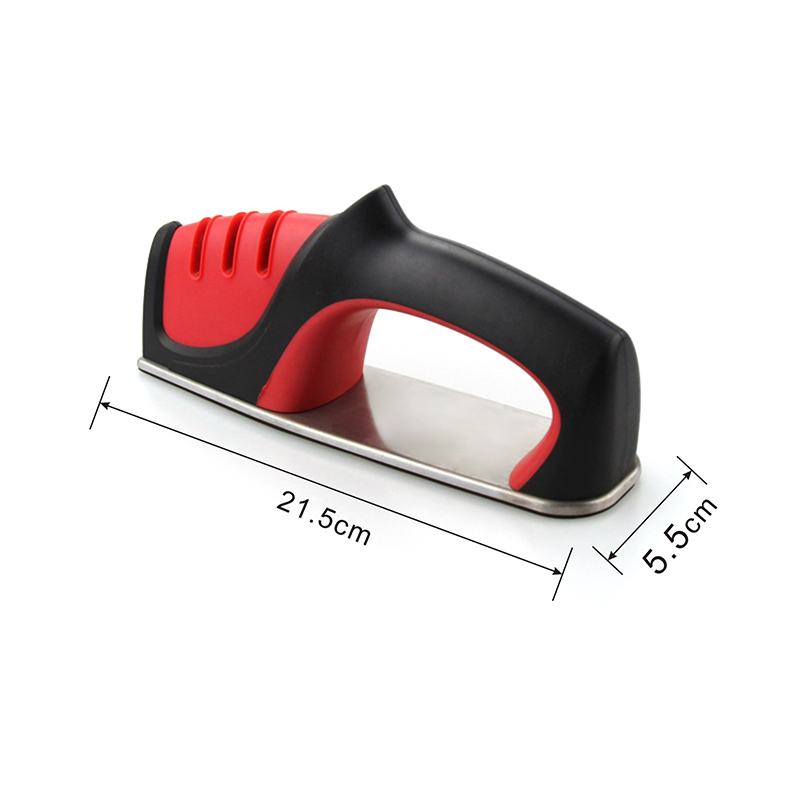 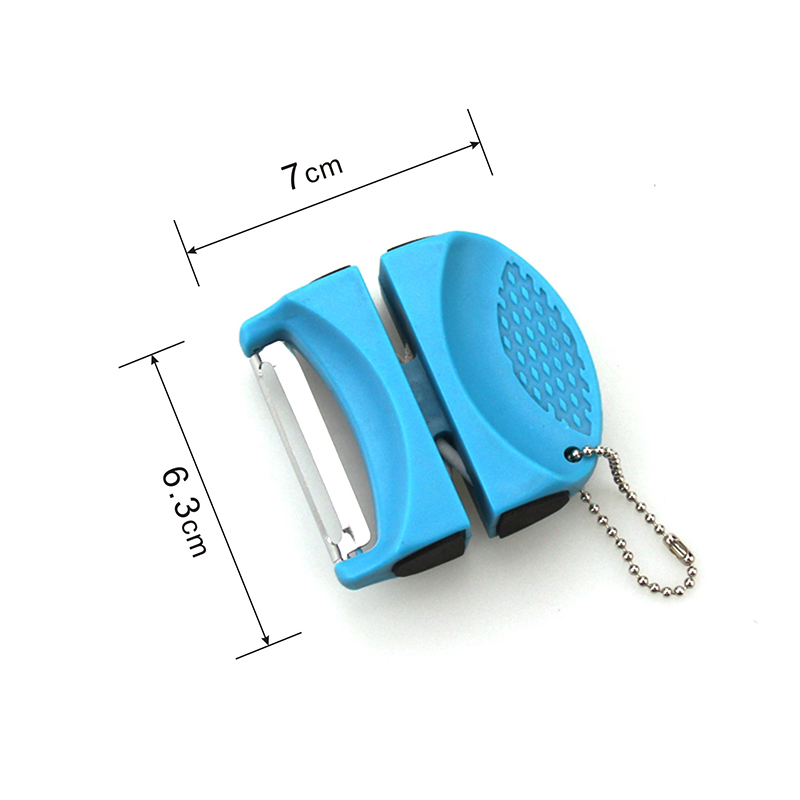